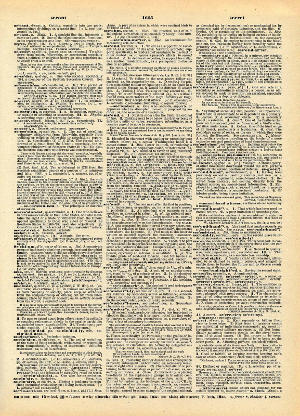 Sarah Elizabeth Schantz lives in Boulder, Colorado where she is a writer, an artist, and a mother/stepmother. She has panic attacks on interstates, airplanes, and in grocery stores that are larger than necessary (which is most of them). Sarah has won the following literary awards: 1. First place for fiction in 2011, Third Coast. 2. Fall 2012 Orlando Prize for Short Fiction hosted by A Room of Her Own. 3. First place winner of Monkey Puzzle’s 4th Annual Flash Fiction Award (2012), and 4. Fiction winner of the 2012 contest hosted by the feminist press known as Saturday’s Child. Her work is featured in Hunger Mountain, Midwestern Gothic, Alligator Juniper, Bombay Gin, the Los Angeles Review, and a few others. Sarah collects owl pellets, Lotus slippers, antique doilies, porcelain dolls, old cologne/perfume bottles, and the occasional brass or ceramic swan.